ARCHAEON ARCHITECTS WISHES TO THANK ALL OF OUR FRIENDS FOR THEIR CONTINUED SUPPORT IN HELPING US WIN “BEST ARCHITECT” IN “BETHESDA MAGAZINE” FOR THE FOURTH CONSECUTIVE TIME!

HAPPY & HEALTHY HOLIDAY SEASON TO YOU & YOURS!!! 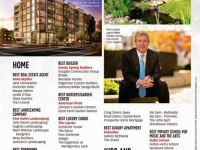 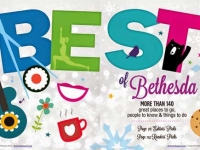 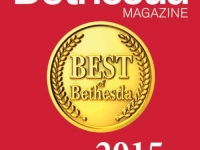 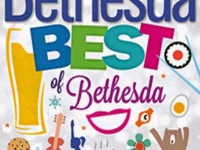 VOTE FOR ROBERT WILKOFF, ARCHAEON for “Best Architect” in the “BEST OF BETHESDA MAGAZINE, 2014”

PLEASE, PLEASE, PLEASE, TAKE A MOMENT &; VOTE FOR ROBERT WILKOFF, ARCHAEON. for “Best Architect” in the “BEST OF BETHESDA MAGAZINE, 2014”! Click link below!!!

http://www.bethesdamagazine.com/Bethesda-Beat/2014/Best-of-Bethesda-Voting-Starts-Today/
You do not have to be in the DC or Bethesda area to vote, but you must vote in at least 5 categories! Let me know if you need suggestions for additional categories.

THANKS FOR YOUR HELP & SUPPORT, & PLEASE SHARE WITH FRIENDS & SOCIAL MEDIA!!!! 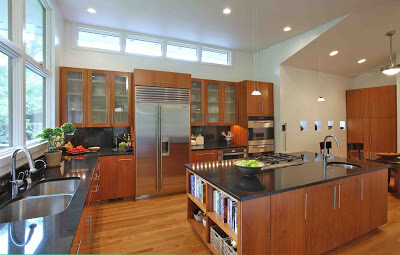 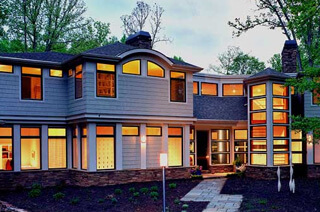 This article features images and descriptions of the house designed by architect, Robert Wilkoff, which serves as his personal residence and the home of Archaeon.